This project is a major step towards systems in which energy is decentralised, decarbonised and digitalised, and in which renewable energies will play a lead role. ENGIE is a forerunner in the energy revolution 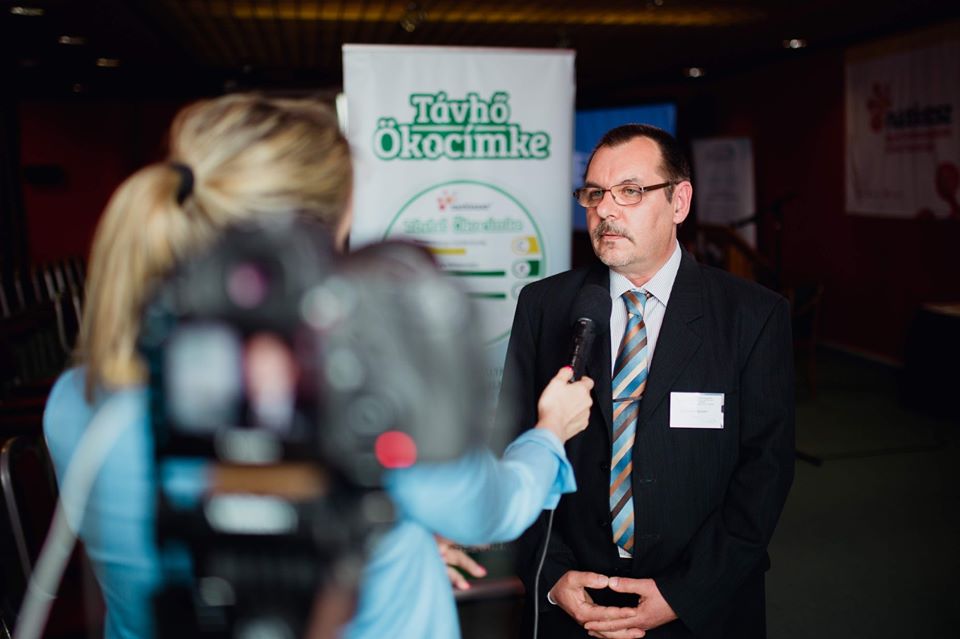 The role of the green hydrogen division is to develop large-scale production infrastructure to serve our clients on a long-term and economically viable basis.

This project is a major step towards systems in which energy is decentralised, decarbonised and digitalised, and in which renewable energies will play a lead role. ENGIE is a forerunner in the energy revolution and has set itself the aim of becoming a major player in renewable hydrogen, with an international foothold along the entire value chain. We are absolutely certain that renewable hydrogen, produced by water electrolysis, can speed up the wide-scale roll-out of intermittent renewable energies, since it can be used to store them in large quantities. It can make the sun shine during the night. It’s the missing link in a 100% decarbonised energy system.

The role of the green hydrogen division is to develop large-scale production infrastructure to serve our clients on a long-term and economically viable basis. Our priority targets are manufacturers and regions interested in reducing their carbon footprints and ready to take up a leading role in the energy transition. We target high-potential renewable energy areas where the group already enjoys a strong local base. Furthermore, ENGIE is in a unique position. Our expertise includes designing, building and operating such infrastructures for our clients. We have sound understanding of the gas and electricity chains in their entirety, as well as all the associated risks. We are familiar with our clients’ processes and requirements, we develop complex infrastructures to meet them (engineering and construction), and we are able to proactively intervene on site if needed (maintenance). As far as renewable hydrogen is concerned, the time has come to deploy large-scale solutions to bring the cost of infrastructure down and make it accessible to everyone. It is no longer a question of whether they are technically feasible, but instead of whether they are economically viable.

A major milestone was reached on 5 February with the signing of a promising agreement with YARA, one of the world’s leading crop nutrition companies and mineral fertilizer producer. The two companies have agreed on a feasibility study with the aim of designing a green hydrogen plant which will decarbonise ammonia production. The project involves coupling a renewable hydrogen plant to the existing YARA Pilbara ammonia plant in Western Australia in order to convert the plant from being 100% relying on natural gas for hydrogen, to a plant where a significant share of the hydrogen comes from renewable power. A corresponding reduction of CO2 emissions is achieved. The first stage of the project will involve testing the solution’s feasibility and operability – 100 MW PV (solar) and a 66-MW electrolyser.

The project embodies ENGIE’s and YARA’s shared goal of decarbonising industrial processes. We would not be able to leverage all the potential of renewable hydrogen without those who share our philosophy – a world with more decarbonised energy that anyone can access, anywhere in the world, thus contributing to harmonious progress. This project in Australia is perfectly in line with ENGIE’s aim of being a forerunner in this new world of energy, as well as Yara’s desire to feed the world responsibly. “At Yara, we understand that collaboration is vital to solve the global challenges we face, and we therefore look forward to working with ENGIE on this exciting project. Together we can make a difference,” says Yves Bonte, Executive Vice President of New Business Yara.

The Paris agreement (COP 21) has set ambitious but necessary target to reduce CO2 emissions by 26% to 60% (depending on country) in 2030 compare to 1990 and keep the average global warming temperature below 2°C. ENGIE has just reached a new milestone in order to help meeting this target. We head to Australia to find out more.

The good day: ENGIE gives a voice to the actors of the zero-carbon transition

On the occasion of the event The good day, organised by ENGIE, Isabelle Kocher, Chief Executive Officer of the Group, recalled the climatic, economic and social challenges raised by this event.